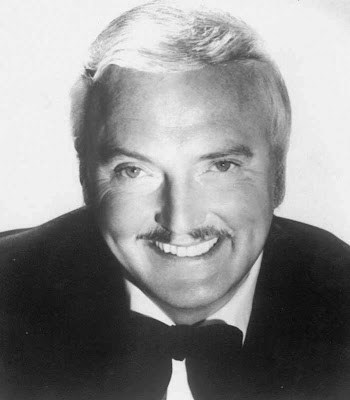 John Joseph Edward “Jack” Cassidy (March 5, 1927 – December 12, 1976) was an American actor of stage, film and screen. His frequent professional persona was that of an urbane, super-confident egotist with a dramatic flair, much in the manner of Broadway actor Frank Fay. Cassidy perfected this character to such an extent that he was cast as the legendary John Barrymore in the feature film W.C. Fields and Me. The role of the vain, shallow, buffoon-like newsman Ted Baxter on TV's The Mary Tyler Moore Show (1970-1977) was written with Cassidy in mind. However, Cassidy turned down the role, feeling that it was not right for him, and the part went to Ted Knight. Cassidy later appeared as a guest star in a 1971 episode as Ted's highly competitive and equally egocentric brother, Hal. 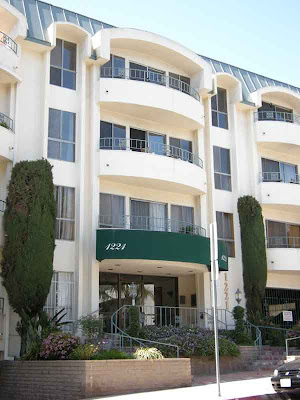 In 1976, Cassidy was living alone in an apartment in West Hollywood, California. Some time in the early morning hours of December 12, 1976, he lit a cigarette and fell asleep or passed out on a couch, which then caught fire and spread throughout the apartment. His body was found on the floor, as if he had been trying to crawl to the sliding glass doors but was overcome by smoke inhalation. In an odd coincidence, he had starred in a 1971 episode of the TV series Night Gallery, called The Last Laurel, in which he played a character who accidentally killed himself while sleeping. 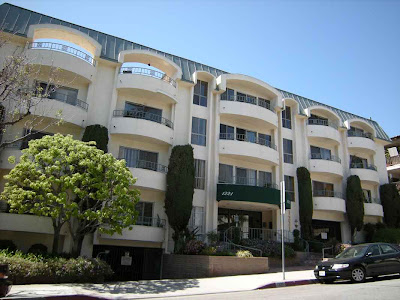 I particularly enjoyed JACK CASSIDY's performance in two of my favorite episodes of COLUMBO. In one, he plays a mystery writer who kills his partner. In another, he plays a former SS Nazi hiding as a magician. Jack Cassidy chewed up the scenery in every scene he was ever in. That's what we loved about him. That was the secret of his magic. 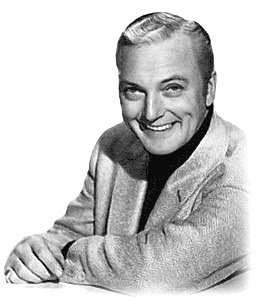