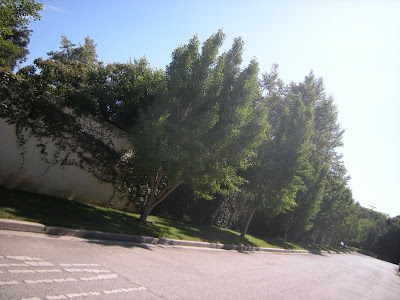 According to his testimony, limousine driver Allan Park arrived at Simpson's estate at 10:25 p.m. Driving past the Rockingham gate, he did not see Simpson's white Bronco parked at the curb. Park testified that he had been looking for and had seen the house number, and the prosecution presented exhibits to show that the position in which the Bronco was found the next morning was right next to the house number (implying that Park would surely have noticed the Bronco if it had been there at that time). According to Simpson's version of events, the Bronco had been parked in that position for several hours. Meanwhile, Kato Kaelin was on the phone to his friend, Rachel Ferrara. 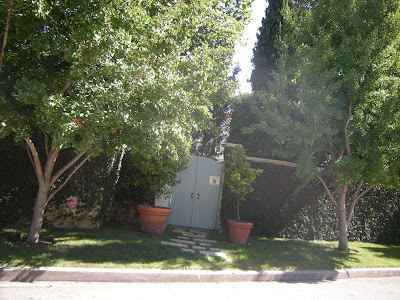 Park parked opposite the Ashford gate, then drove back to the Rockingham gate to check which driveway would have the best access for the limo. Deciding that the Rockingham entrance was too tight, he returned to the Ashford gate and began to buzz the intercom at 10:40, getting no response. He then made a series of calls to his boss's (Dale St.John) pager and then to his home, trying to get Simpson's home number. At approximately 10:50, Kato Kaelin (who was still on the phone to Rachel Ferrara) heard three thumps against the outside wall of his guest house. He ventured outside to investigate but decided not to venture directly down the dark south pathway. Instead he walked to the front of the property where he saw Allan Park's limousine outside the gate. 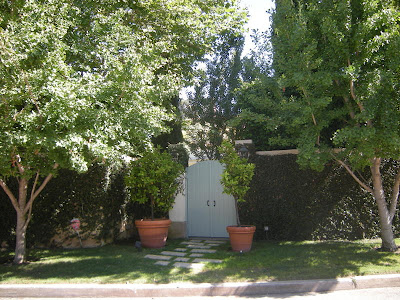 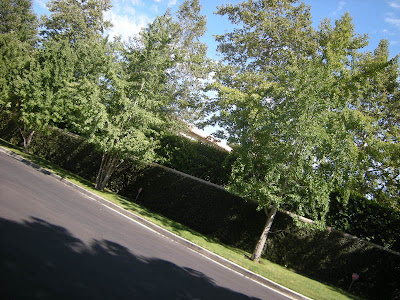 The house in Brentwood where the former football star once lived was long ago bought and flattened, replaced by a Mediterranean with a new address, sky-high hedges and a sign on the door warning, “Dog on Property.”

Some of the tourist maps to stars’ addresses no longer show Mr. Simpson’s home. 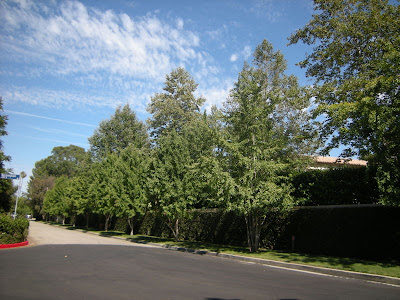