A Bad Day Continued at the Simpson Recital 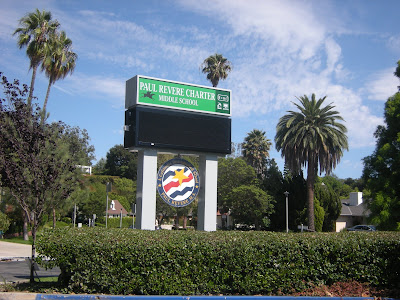 4:30 p.m. Dance for Kids presents a western-themed recital called "On the Farm" at Paul Revere Middle School in Brentwood. Sydney performs, to Kenny Loggins's "Footloose," in a bell-bottomed outfit decorated with silver-spangled fringes. Nicole, wearing a black cocktail dress, sits with Justin, her mother, Juditha Brown, 63, and several friends; O.J. Simpson arrives late, driving his 1988 Bentley, and sits apart from Nicole and the others. 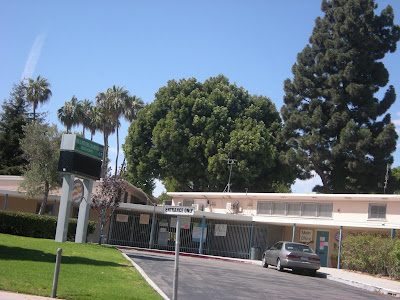 6 p.m. In the school parking lot after the dance recital, Nicole and Simpson, who were divorced in October 1992 but had attempted several reconciliations, talk briefly. He tries unsuccessfully to get the family together for a photograph. 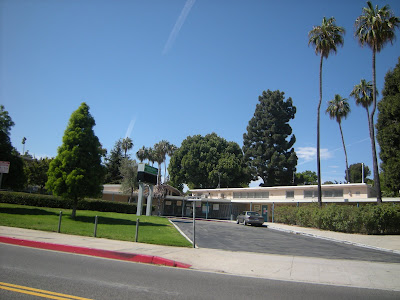 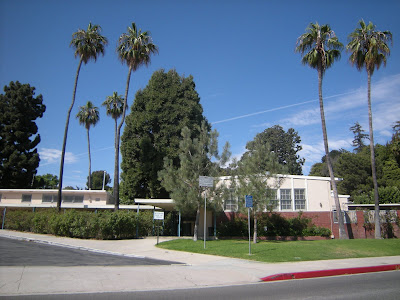