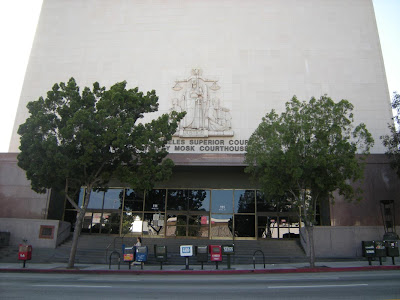 Rather than try the crime in mostly white Santa Monica, California where murders occurring in Brentwood would normally have been held, the prosecution decided to have the trial in Los Angeles. Bugliosi criticized this decision in his book. During the jury selection process, the defense made it difficult for the prosecution to challenge potential black jurors on the grounds that it is illegal to dismiss someone from the jury for racially motivated reasons (California courts barred peremptory challenges to jurors based on race in People v. Wheeler, years before the U.S. Supreme Court would do so in Batson v. Kentucky.

According to media reports, prosecutor Marcia Clark thought that women, regardless of race, would sympathize with the domestic violence aspect of the case and connect with her personally. On the other hand, the defense's research suggested that women generally were more likely to acquit, that jurors did not respond well to Clark's style, and that black women would not be as sympathetic to a white woman as victim. Both sides accepted a disproportionate number of female jurors. From an original jury pool of 40% white, 28% black, 17% Hispanic, and 15% Asian, the final jury for the trial had 10 women and two men, of which there were nine blacks, two whites, and one Hispanic.

It has also been suggested that the biggest mistake of the prosecutor was to pack the jury with black women. The prosecutor did not realize that the black women in the jury would see the victim Nicole Simpson (a white woman) as the enemy who has been stealing successful black men away from black women and, therefore, deserved everything she got.

Discussion of the racial elements of the case continued long after the trial. Some polls and some commentators have concluded that many blacks, while having their doubts as to Simpson's innocence, were nonetheless more inclined to be suspicious of the credibility and fairness of the police and the courts, and thus less likely to question the outcome. After the civil trial verdict against Simpson, most whites believed justice had been served and most blacks (75%) disagreeing with the verdict and believing the verdict to be racially motivated. An NBC poll taken in 2004 reported that, although 77% of 1,186 people sampled thought Simpson was guilty, only 27% of blacks in the sample believed so, compared to 87% of whites. Whatever the exact nature of the "racial divide," the Simpson case continues to be assessed through the lens of race.

Judge Lance Ito was also criticized for allowing the case to become a media circus and not regulating the court proceedings as much as he could have.

Computational simulations of inference to the best explanation in legal decision theory have shown different results depending of the model assumed. Amalia Amaya's model based on coherence concludes, in a paper presented in 2007, that acquittal for reasonable doubt is the best legal explanation for all the facts. 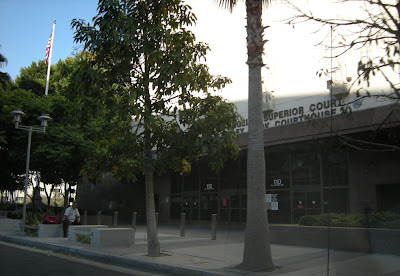