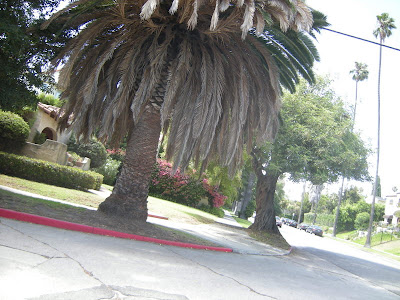 Bundy Drive is a congested north/south four lane thoroughfare that passes through the heart of West Los Angeles and is infamous for being the street where Nicole Brown Simpson and Ronald Goldman were murdered on June 12, 1994. 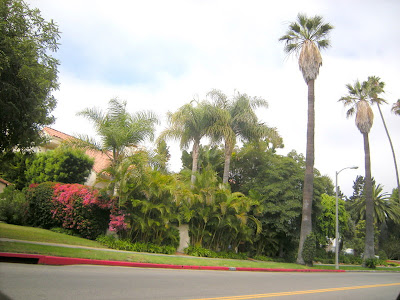 On the morning of June 13, 1994, neighbors, alerted by a barking dog, found the mutilated bodies of Nicole Simpson and her friend Ronald Goldman in the enclosed front courtyard of her condo on South Bundy Drive in the Brentwood area of Los Angeles. Goldman was a waiter at the restaurant Mezzaluna, where Brown and her family had dined that evening. He was at her condominium to return a pair of eyeglasses that Brown's mother, Juditha, had accidentally dropped outside the restaurant at the curb. Both Goldman and Brown had been stabbed multiple times. While the killer was committing the murders, Sydney and Justin, her children by Simpson, were asleep inside the condominium. 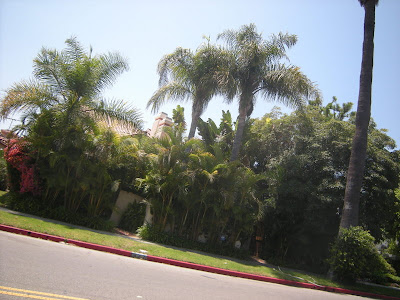 O.J. Simpson and Nicole Brown Simpson had divorced two years earlier. Evidence found and collected at the scene led police to suspect that O.J. Simpson was the murderer. Nicole had been stabbed multiple times through the throat to the point of near decapitation; her vertebrae was almost severed, and she also had a swollen face. Goldman's body was found with 'teaser' wounds on it, implying that the murderer taunted him with the knife before actually killing him.

Brown's bloody Akita dog was found barking at the crime scene at 11 p.m., and the prosecution narrowed the time frame of the murders to 10:15 to 10:40 p.m. 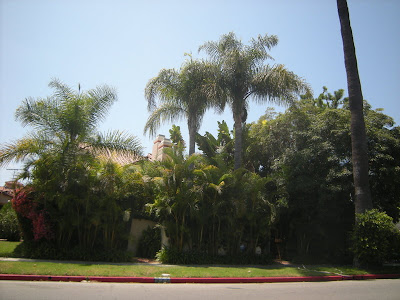