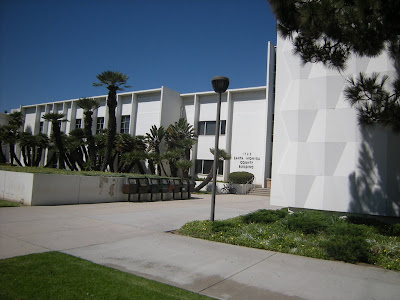 The parents of Goldman, Fred Goldman and Sharon Rufo, brought suit against Simpson for wrongful death, and Brown's estate, represented by her father Lou Brown, brought suit against Simpson in a "survivor suit," in a trial that took place over four months in Santa Monica and was not televised (by judge's order). The Goldman family was represented by Daniel Petrocelli, with Simpson represented by Bob Baker. Attorneys for both sides were given high marks by observing lawyers. Simpson's defense in the trial was estimated to cost $1 million and was paid for by an insurance policy on his company, Orenthal Enterprises. 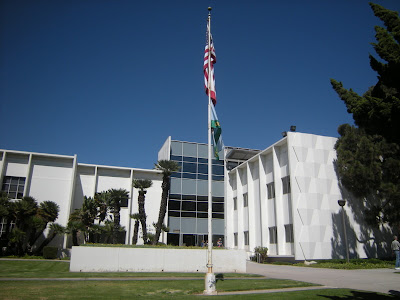 At one point, Baker made a mistake that allowed Petrocelli to introduce evidence regarding Simpson's failure of a lie detector test about the murders. Fuhrman was not called to testify, and Simpson was subpoenaed to testify on his own behalf. The jury in the civil trial awarded Brown and Simpson's children, Sydney and Justin, $12.5 million from their father as recipients of their mother's estate. 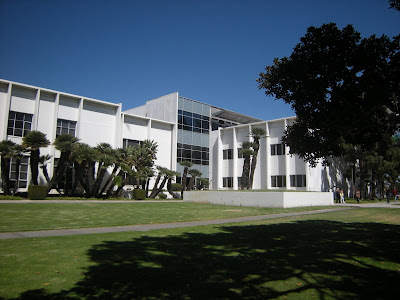 Simpson came under fire following the civil verdict for "dodging" the jury's award against him by allegedly hiding assets from the Goldman family. 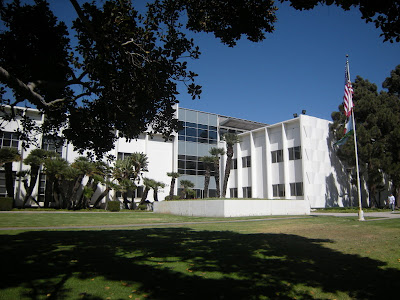 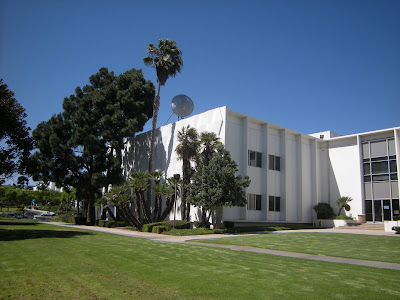