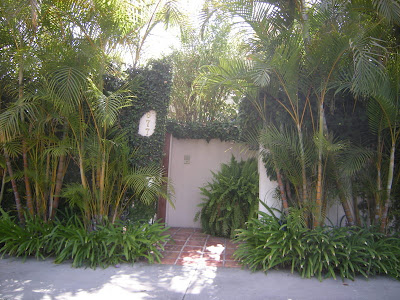 Hired by Nicole's father, Lou Brown, to measure the economic impact that the crime scene stigma had on the Bundy property, economist and crisis consultant Randall Bell writes in his book, Disasters: Wasted Lives, Valuable Lessons, "Right after the murders, thousands of people showed up and just stood around staring at the crime scene. This continued through the long-standing trial. Relying on research I'd done on the Charles Manson murders at the home of Sharon Tate, I advised Mr. Brown that the dimunition around the property would gradually decrease and the market value would go back up. Two and one-half years after the murders, the property was purchased by a very nice couple. They asked my advice and I suggested they change both the address and the facade on Bundy Drive, which, I believed would keep the gawking down. Some months later, while working a nearby case, I decided to see if my advice had been followed. Although I had been to the condo many times, I drove right past it - it was no longer recognizable to me." 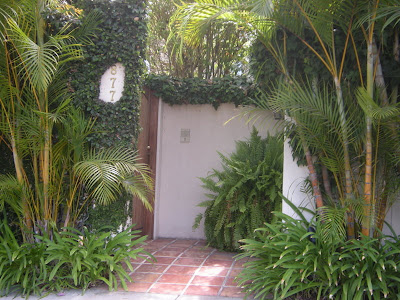 On the morning of June 13, 1994, neighbors, alerted by a barking dog, found the mutilated bodies of Nicole Simpson and her friend Ronald Goldman in the enclosed front courtyard of her condo on South Bundy Drive in the Brentwood area of Los Angeles. Goldman was a waiter at the restaurant Mezzaluna, where Brown and her family had dined that evening. He was at her condominium to return a pair of eyeglasses that Brown's mother, Juditha, had accidentally dropped outside the restaurant at the curb. Both Goldman and Brown had been stabbed multiple times. While the killer was committing the murders, Sydney and Justin, her children by Simpson, were asleep inside the condominium.

O.J. Simpson and Nicole Brown Simpson had divorced two years earlier. Evidence found and collected at the scene led police to suspect that O.J. Simpson was the murderer. Nicole had been stabbed multiple times through the throat to the point of near decapitation; her vertebrae was almost severed, and she also had a swollen face. Goldman's body was found with 'teaser' wounds on it, implying that the murderer taunted him with the knife before actually killing him. 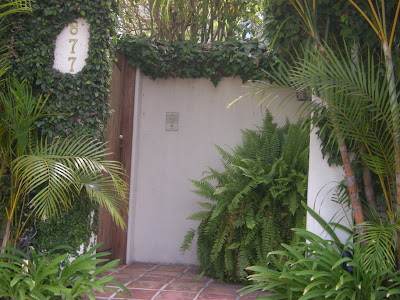