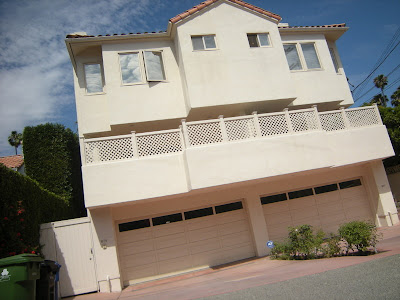 Even with no murder weapon, no good fingerprints, and no witnesses to the murders, the prosecution was confident that they presented a solid case, supported by DNA evidence, and they fully expected a conviction. According to the prosecution's account of the murders, as Nicole Brown was lying face down, Simpson pulled her head back using her hair, put his foot on her back, and slit her throat, severing her carotid artery. They then argued that Simpson left a "trail of blood" from the condo to his Bronco to his house on Rockingham Drive. 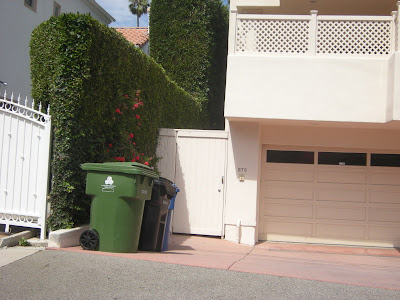 According to the prosecution, Simpson was last seen in public at 9:36 p.m. that evening when he returned to the front gate of his house with Brian 'Kato' Kaelin, a bit-part actor and family friend who lived on the property of Simpson's estate, after the pair ate at a nearby McDonald's. Simpson was not seen again until 10:54 p.m., an hour and 18 minutes later, when he came out of the front door of his house to a waiting limousine hired to take him to LAX Airport to fly to a Hertz convention in Chicago. Both the defense and prosecution agreed that the murders took place between 10:15 and 10:40 p.m., with the prosecution saying that Simpson drove his white Bronco the five minutes to and from the murder scene. They presented a witness in the area of Bundy Drive who saw a car similar to Simpson's Bronco speeding away from the area at 10:35 p.m. 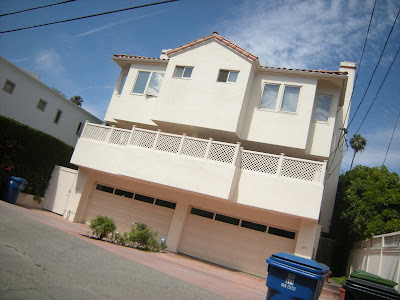