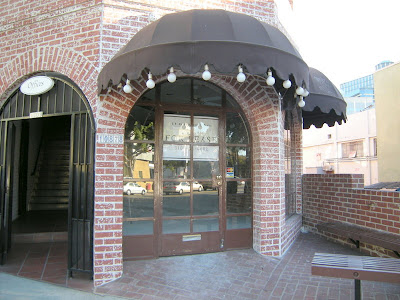 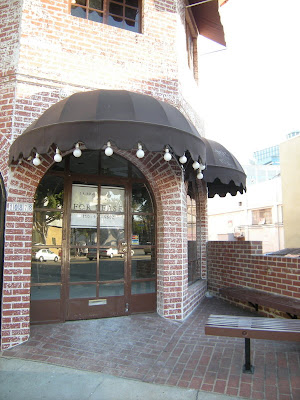 Yogurt Express, which sits signless in the former Haagen Dazs spot, next to Urban Outfitters, is currently the only self-serve yogurt shop, and the last independent yogurt shop left in the village. It has six flavors at a time, and a modest toppings station. Although technically, self-serve yogurt is the shop's gimmick, it's not what differentiates it from the chains.

When describing his business, Yogurt Express's owner Roel Kusuma (he pronounces his first name "Royal") searches for the right words, but keeps coming back to the word "feel." When you walk into the tiny brick shop, you understand why. Kusuma looks up from his place behind the counter and greets you like an old friend.

"It's about building a community," he says. And he means it. Of every ten people who walk in, he usually knows the names of at least two. And even though he works from the time the shop opens until the time it closes, his face always glows with energetic welcoming.

And why not? Yogurt Express is a family business. Kusuma runs the shop with his sister and aunt, and throughout the day, other family members stop by with their kids. "Hey girl!" he says to his two-year-old niece. It's the same greeting he gave me when I walked in. By keeping things small, within the family, Kusuma can keep the cost as low as possible and cultivate that "feeling" that keeps people coming back.

"It's not just about the money," he says earnestly. "I mean, we need money. But that's not what it's about." What would sound clichéd coming from anyone else, is entirely sincere coming from Kusuma. You really can feel it. Yogurt Express is the place you want to go because it feels good being there. There's a feeling of familiarity, of participation and community. 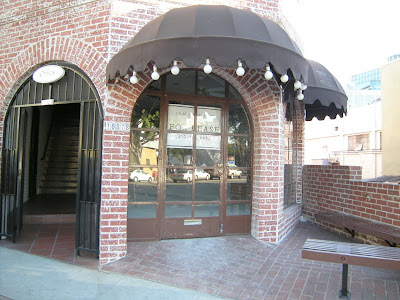