EXPO Has Closed For Good 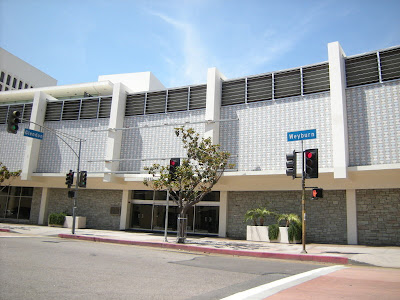 Home Depot Inc. announced Monday that it was closing its 34 upscale Expo and other home specialty centers and laying off 7,000 people as a result of the crumbling U.S. housing market and worldwide economic downturn.

The company said it would close its 34 sprawling Expo Design Center stores by April, including eight in Southern California, and 14 smaller stores. 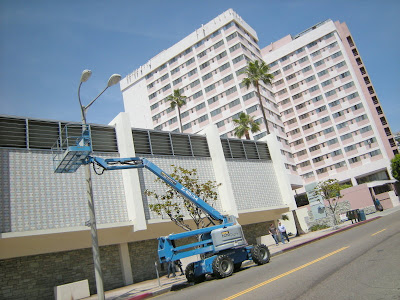 Some employees were stunned. "Shock. It was shock. It's just 7,000 of us, just gone," said Chris Toliver, who works in the appliance section at the company's Expo store in Westwood.

"I'm young. I'm 22," he said. "But what hurt the most is the people in their 40s or older, people with families, who are losing their jobs here. Unemployment is nowhere near enough to feed a family."

Toliver transferred to the Westwood store eight months ago but is now looking for work in another industry. "Retail is a tough business," he said. "We have the customer service skills, but there are no customers."

The Expo stores targeted an upscale home remodeling market that never seemed to catch on, the company said. "The Expo business has not performed well financially and is not expected to any time soon. Even during the recent housing boom, it was not a strong business."

People laid off will be offered a severance package of at least 60 days' pay, said Home Depot spokesman Ron DeFeo. Some may find other jobs within the company, DeFeo said, but it's unknown how many jobs will be available.

The decision will result in the loss of about 5,000 retail jobs and 2,000 support jobs at the specialized stores, DeFeo said. Together, the losses will total 2% of the company's workforce, Home Depot said.

Liquidation sales at closing stores begin today with a 10% discount, DeFeo said. The discounts will increase as the stores' merchandise dwindles, he said.

Twelve of the 34 Expo stores are in California, more than in any other state. The smaller stores being closed are its five Yardbirds stores in the San Francisco Bay Area; a bath remodeling business known as HD Bath, with seven locations; and two Design Center stores in Concord in Northern California and Charlotte, N.C.

What will happen to the vacant stores probably depends on their locations, said Mike Jensen, a property broker at Pacific Retail Partners in Long Beach. Since the Expo stores were located in affluent neighborhoods, he said, other businesses may find the soon-to-be-empty retail spaces desirable.

"Fundamentally, they are good real estate properties," said Jensen, who helped Home Depot find Expo's Southern California sites in the late 1990s and early 2000s. Home Depot owns some of Expo's buildings here and rents others, he said. To attract occupants, the large spaces might be split up to accommodate smaller retailers.

The best locations, such as Westwood and Redondo Beach, should soon find suitors thatwant to move in, but it may take awhile for all of the former Expos to be reoccupied, Jensen said. "There aren't a lot of people expanding right now." 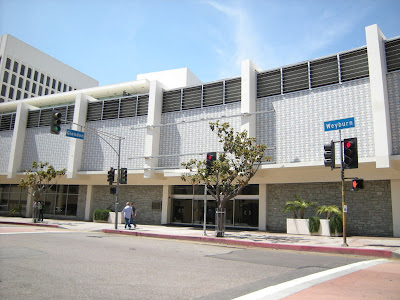