Last Saturday afternoon, we found ourselves in the Marina and found a metered parking space three spaces from Pacific Avenue on the north side of Washington Boulevard just in front of C&O TRATTORIA RISTORANTE ITALIANO. We'd been there many times before and find the place the most comfortable restaurant in the Marina. (Although we did dine at the Marina Bay Club for a Jewish holiday a few years ago. However, the affair was catered.) 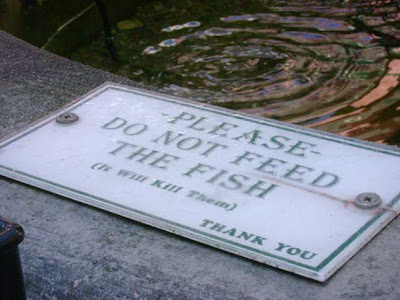 Breakfast for me had been a piece of sourdough wheat toast and French roast coffee. I was hungry, but I didn't crave carbs or flesh. I knew I wanted a huge salad. I wouldn't mind if there were a little cheese and salami to go along with it. 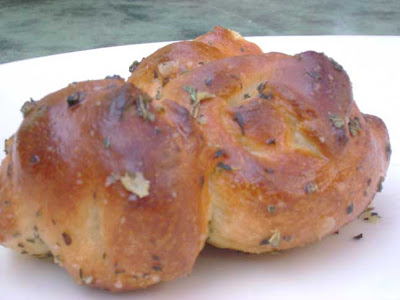 I got my wish and we shared a C&O Antipasto Salad. Too early in the day and too far from home to drink, we ordered iced tea and lemonade. Of course, the servers kept bringing us those outrageous "killer garlic rolls" that later made my stomach feel like a balloon filled with stones. They're delicious, but if you aren't used to eating a lot of carbs, be careful. 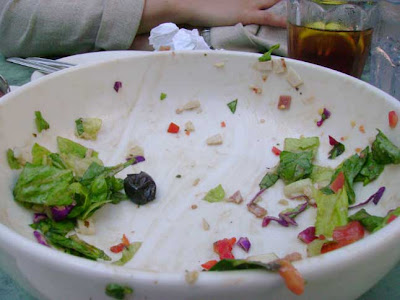 The C&O Antipasto hit the spot. The genoa salami and turkey breast fed my meat urge. The mozzarella added spongy fat. The beans, peppers, and tomatoes added texture. I gave my wife all the Kalamat Olives and we each had one of the two pepperoncinis. I would've liked more pepperoncinis and more balsamic vinaigrette. The lettuce that day wasn't up to their usual standards (some leaves were a little dark and wilted). While our carb requirements were more than met, our liquids weren't carefully catered to. Perhaps they were having a bad day. Normally, their materials and service are excellent. 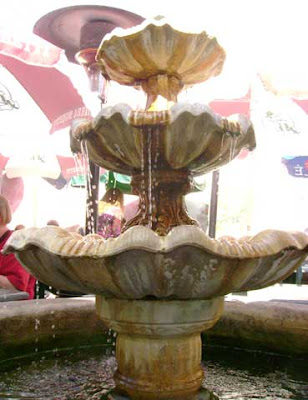 We didn't feed the fish. But I was tempted. Maybe just a little of the wilted lettuce? Nah. Forgetaboutit.

C&O Trattoria - the original on Washington and Pacific

C&O Cucina - down the street, closer to Lincoln, with a Rat Pack themed bar